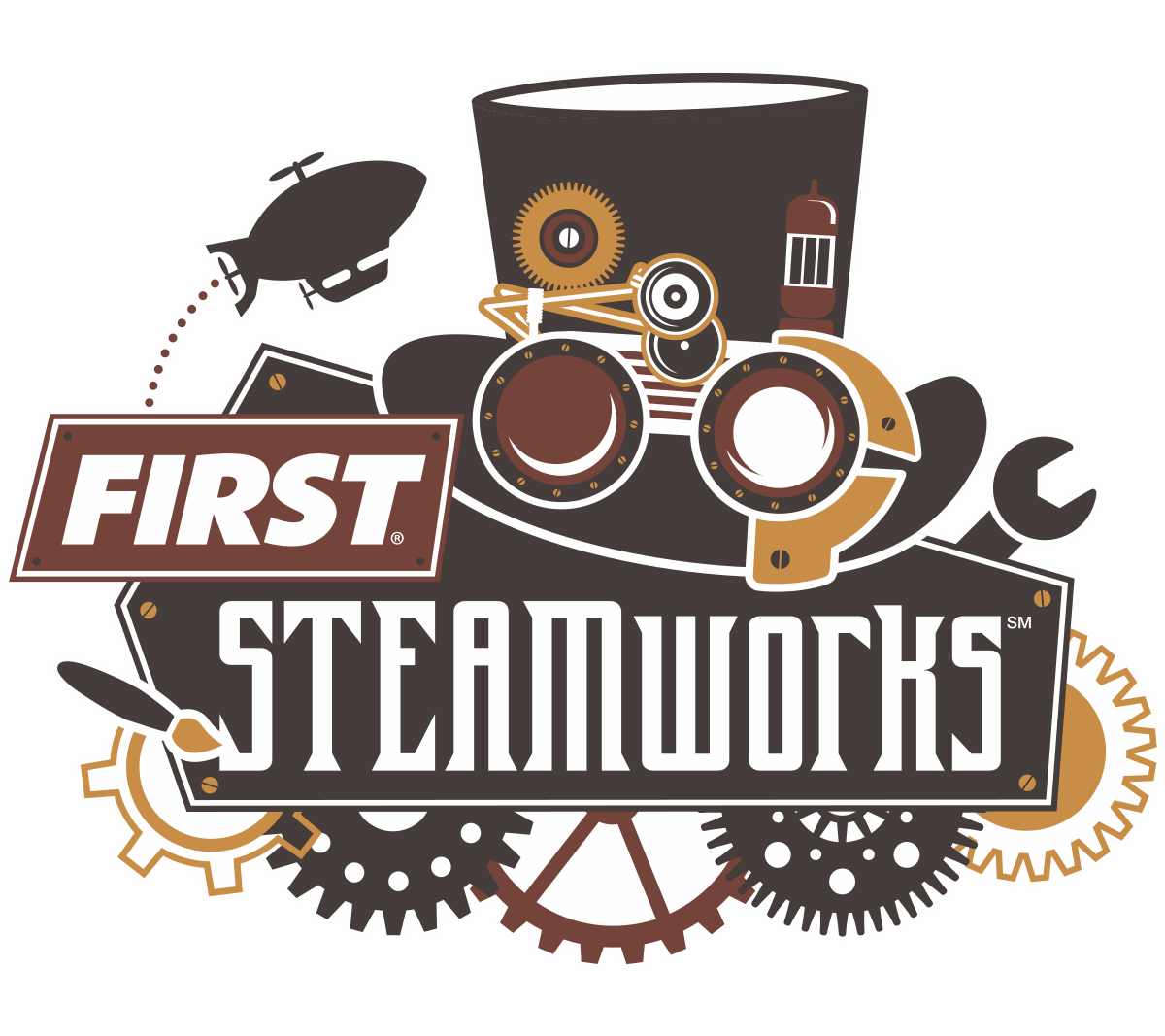 In late 2015,  FIRST tried something new by giving us a teaser video to introduce the theme for the 2016 games. This year,  a new set of challenges were presented in FIRST Stronghold. Our robot in this game has to perform multiple tasks such as traversing tire-popping obstacles, scaling a 6′ tower, avoiding opponents, and shooting a boulder into a target. All this added more difficulty to this build season and more about this game can be found on the FRC Website. Our final competition at Mount Vernon, WA landed us 3rd in our per-eliminatory rounds, and we also won the Industrial Design Award.

The game last was called Recycle Rush. A video explaining the game is here.

Team 4682 competed at Glacier Peak District competition and struggled. The 2nd competition was at Shorewood High School – Team 4682 redid a new arm for moving crates and in doing so helped the team to be a finalist – 2nd place with 2 other teams.

2014 was the second season that Blanchet High School fielded a robotics team. The competition was called Aerial Assist. The game involved passing a large exercise ball to different robots, over a bar on the court, and shooting it through a goal. Our robot was very good at blocking other robots’ shots, but we had a lot of trouble getting our launcher to work. It ended up being a frustrating season, but we learned a lot and had a great time.

This was our first FIRST robotics competition. The competition required the completion of a robot that could throw a Frisbee into designated goals. For our first time, we did very well coming in 18 out of 64 places in the Northwest Regional.

In addition to the FIRST competition, our Robotics club has built a t-shirt cannon for use at school pep rallies and mentored a grade school for their robot competition.